Rabbi prof. Reuven Firestone gave a four-days intensive seminar in May 2011 for the rabbinic students and the rabbis. The subject was Islam and Muslim-Jewish Relations. 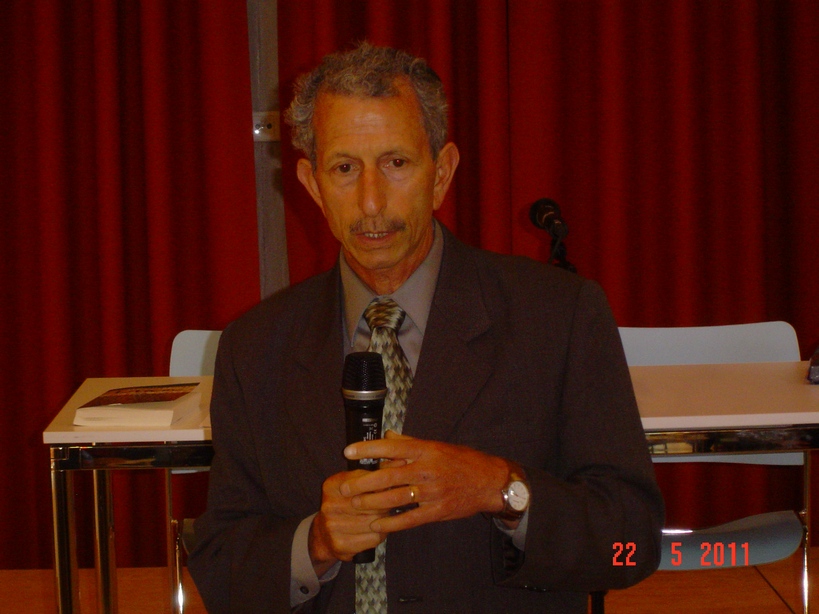 Reuven Firestone is professor Medieval Judaism and Islam at the Hebrew Union College in Los Angeles and founder co-director of the Center for Muslim-Jewish Engagement at the University of Southern California. He has published many scholarly articles and books, one of which is an Introduction to Judaism for Muslims, and another with the title “Islam for Jews”.

On 22 May 2011 Reuven Firestone gave a public lecture for friends of the Levisson Institute, titled A History of Muslim-Jewish Relations,  Yesterday, Today and Tomorrow. 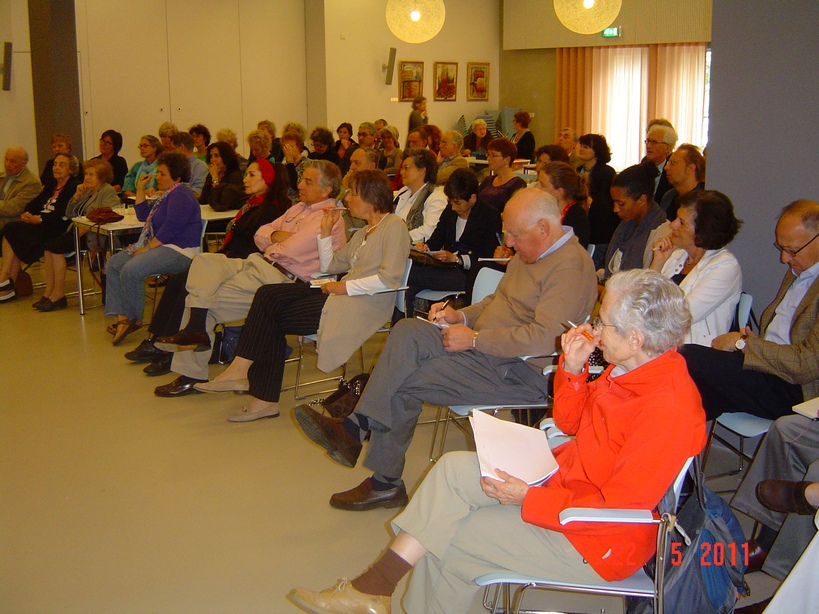 Recording of the lecutre (mp3)
Questions and answers (mp3) 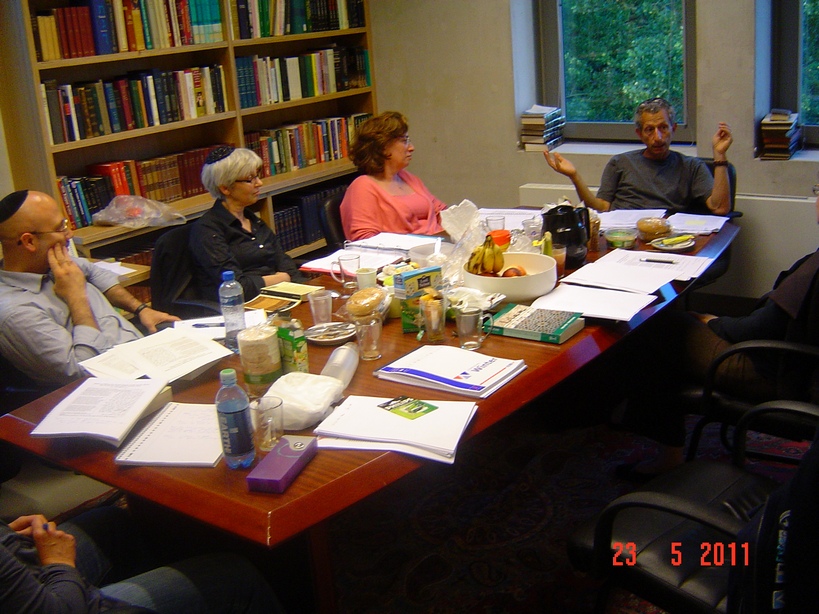 During the four-days seminar Islam and Jewish-Muslim Relations Firestone elaborated on the Islam, compared to Judaism and with emphasis on the Jewish-Muslim relations in the past and the present and the elements that have had much influence in it.

Below are the recordings per day of the lessons and accompanying texts, which were sometimes read on the other days, than indicated. 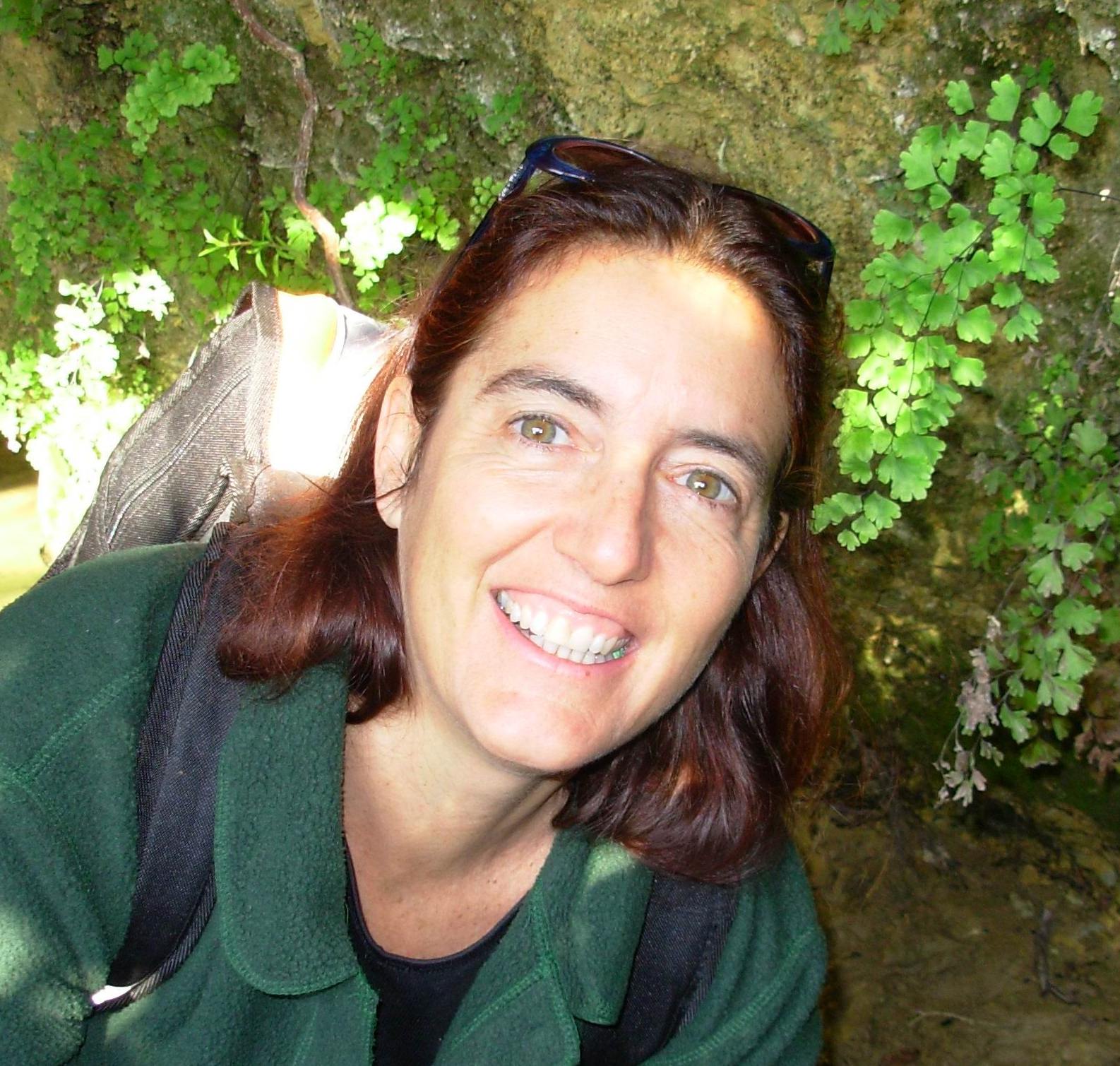 Melila Hellner is professor of ‘Jewish mysticism and Zohar’ at the Department of Jewish Studies at the Hebrew University in Jerusalem. She is a Senior Research Fellow at the Shalom Hartman Institute in Jerusalem, where she also lectures to a joint weekly study program for rabbinic students from the different Jewish streams. She is also a member of the faculty of the Institute of Jewish Spirituality.

She gave the lecture  at the Opening of the Academic Year 2011-2012 of the Levisson Institute, on 21 August 2011. This had the title Awakenings: Preparing for the High Holy Days. 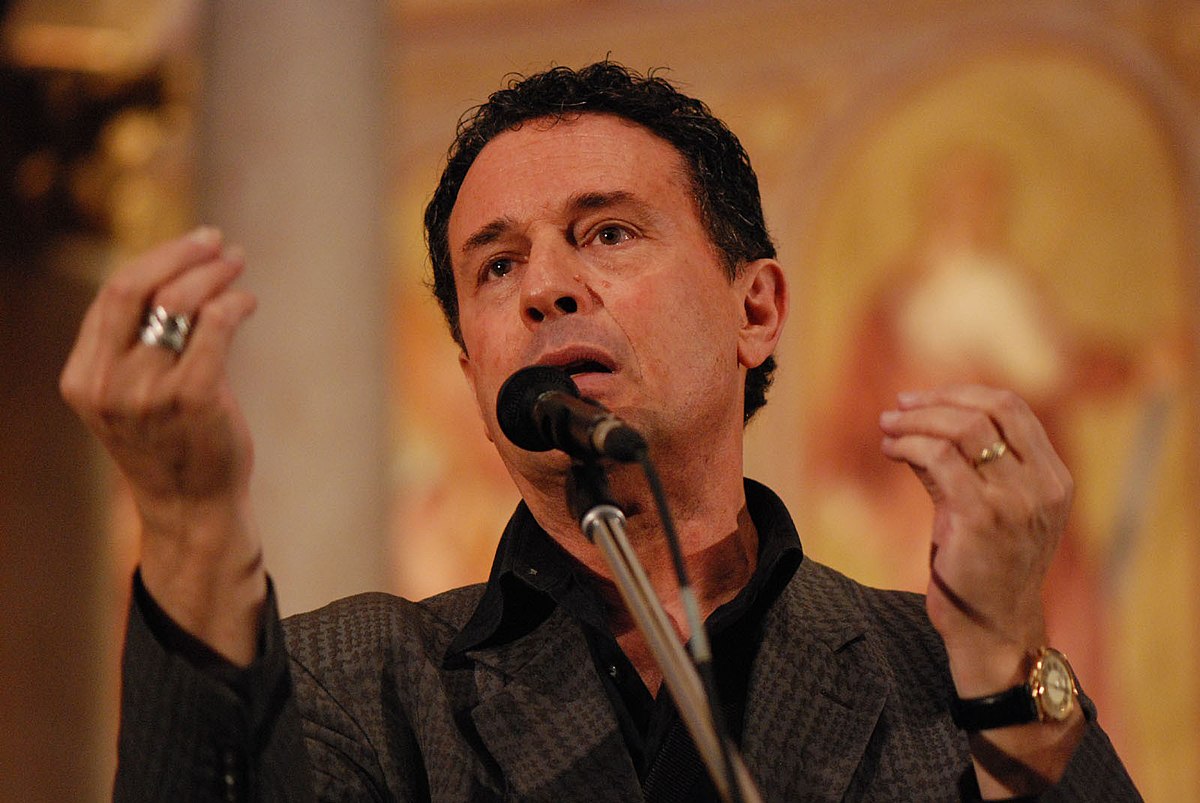 American-Israeli chazan Danny Maseng gave a workshop on 10 May 2011 about chazanut for the shelichei tzibbur, trained at the   Levisson Institute.

The workshop consisted of lectures and singing.