On 15 April 2007 David Ruderman gave a lecture called In Search of Saviors: The Messianic Movement of Shabbetai Zevi and its Significance for Contemporary Jews.
Listen to the lecture (mp3) 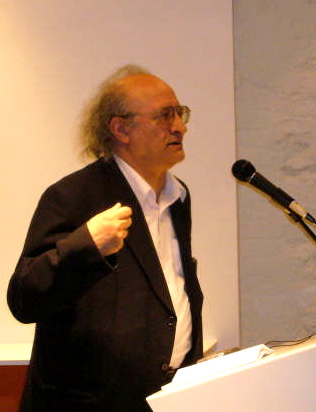 On 8 July 2007 Moshe Idel spoke to a limited and privileged audience in the Jewish Historical Museum about Kabbalah and Philosophy in 17th Century Amsterdam: R. Abraham Cohen Herrera and R. Menashe ben Israel.

His talk gives an excellent overview of the world of Jewish Thought through the ages, as background to the role this played in Kabbalah and Kabbalah in Amsterdam.
Listen to the lecture (mp3)